Young aspiring football stars have been given a boost with their training and development thanks to Stockton-based North Eastern 4x4. 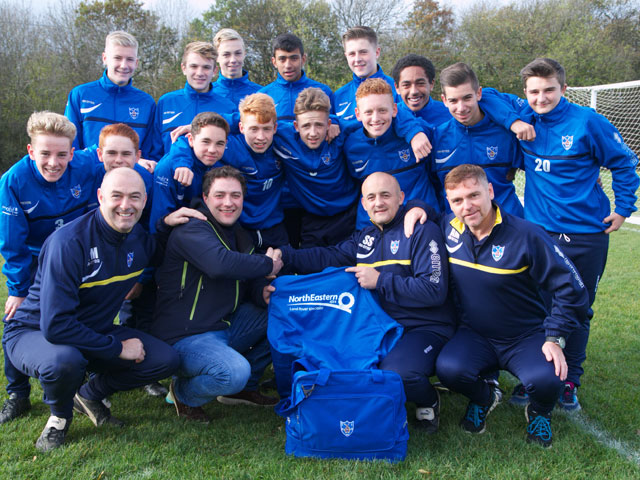 The Portrack Lane 4x4 specialist is supporting the youngsters who play for TIBS FC’s Under 16s team, which plays in the First Division in the Teesside Junior Football Alliance (TJFA), by providing the team with training tracksuits for the 2014/2015 season.

North Eastern 4x4 was approached by the football team’s manager, Steve Southern, who is a customer of the firm, to see if the company could support the club in any way.

The leading 4x4 specialist is also supporting TIBS FC by sponsoring a board at the club’s ground at Thornaby Road, Thornaby.

Warren Portues, Co-Owner of North Eastern 4x4, said: “At North Eastern 4x4 we believe that it is very important for us to support local clubs and initiatives and to put something back into the local area.

“Sport brings people together and is a very important part of the community, so we were more than happy to help when Steve approached us with the idea of supporting TIBS FC.

“We are delighted to be backing the players as it will help young people in the area develop their skills in a productive way and we’re looking forward to watching the youngsters play.”

Steve Southern, Manager of TIBS FC’s Under 16s team, said: “Receiving the tracksuits was a great boost to the team and we’d all like to say a big thank you to North Eastern 4x4.

“We do some great work with young individuals in the area, which is made all the more possible with donations and support such as this, and the children are looking smart in their training tracksuits and feeling incredibly proud to be wearing them.” 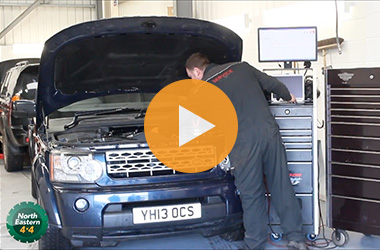 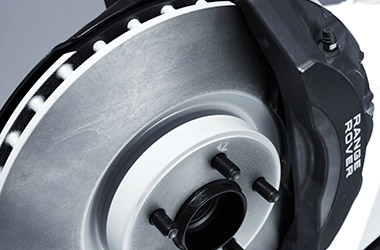